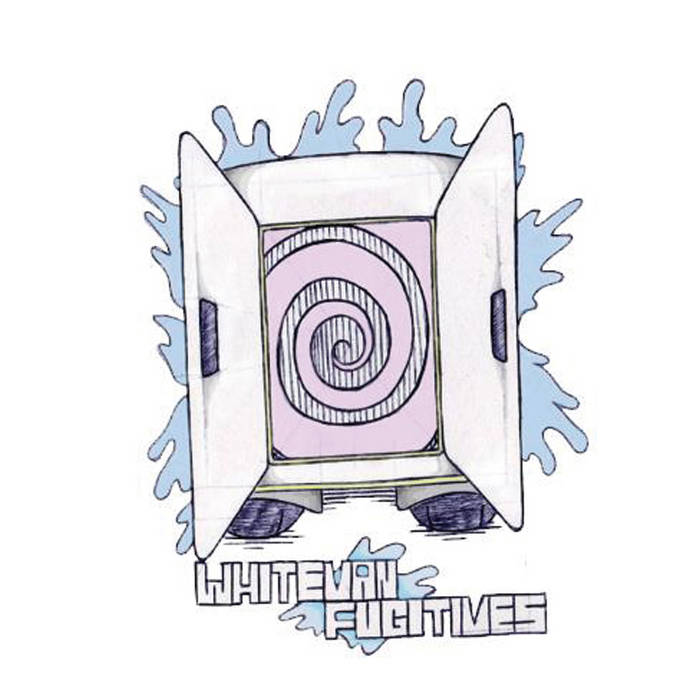 This instrumental EP is intense. It's progressive, psychedelic and powerful. Due to some delightful musicianship it's lack of words has no hindrance on its connection with the listener.

Orignally a three-piece when they recorded their self-titled release, which was recorded live with impromptu keyboards by Kenny Baird.

Shortly after, the band were joined by Jamie Wilson on keyboards who added a powerful 4th dimension to the bands live performance.

After several years of stunning audiences the band played their last show in August 2013.