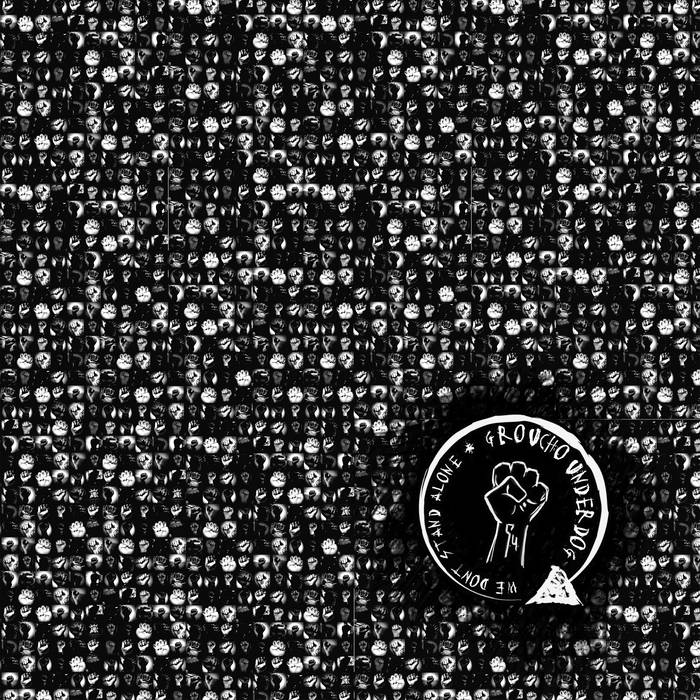 The second studio EP from Scottish Alt Punk band Groucho Underdog. Recorded and mixed in a period of about 3 weeks, stretched over 2 frikkin years!!! Haha!! This thing has stretched over 3 different line-ups of the band and includes work by Grouchos Mark, Bez, Tam, Shaun and Niall. It was recorded at Eggman Studios by Eck Burrell and Dom Hardy then with Shaun Evans for some re-amping at Bloo Coo Studios. Drums mixed separately by Paul Pickett at Energizing the Abyss.

Special thanks to Eck, Dom, Paul, Shaun and all our better halves for putting up with us while we made this.