by Lost In Limbo 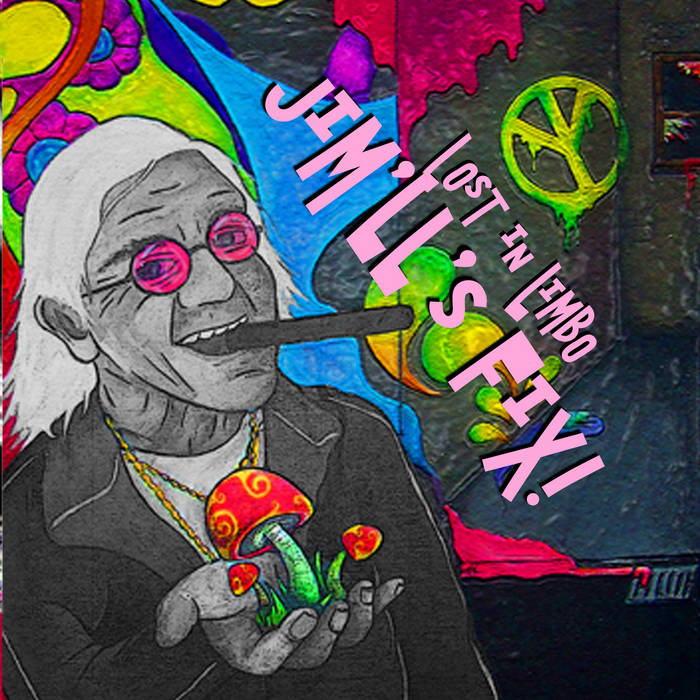 This album is crass for the sake of it and it doesn't care. Expect it raw and fast with hardly any bluesy undertones. The first album to be released on Bloo Coo Records.

Lost In Limbo is where it all started. As a witty punk band with very little taste, the only option was to release an album independently.

After recording many demo's over several years of vast line-up changes the band started to work on their debut album, Jim'll's Fix.

Guitarist Shaun Evans embarked on a business venture to help propell the bands album and give the release an official status. This was the birth of Bloo Coo Records.The album captures the essence of the bands energetic punk in a very urgent and raw manner.

Shortly after they disbanded.