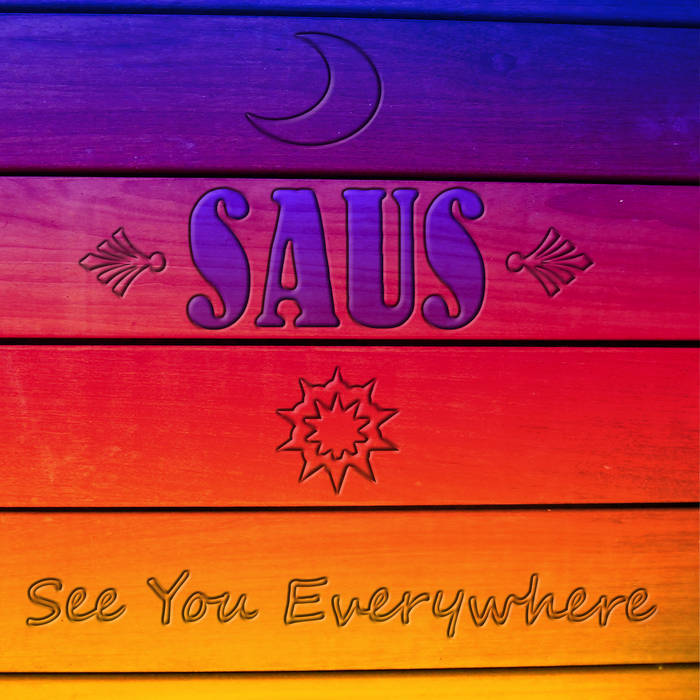 A refreshing burst of classic blues rock that has been transported through time to be married with modern, poetic folk music. Phenomenal production by Paul Hollywood lays the solid foundations for Davies contagious melodies.

Saus is a well known acoustic-weilding songsmith from Fife. Also known as David Kilgour, he has many years of gigging and recording under his belt.

The album See You Everywhere has brought a whole new dimension to the sound of Saus, featuring instrumental backing and phenomenal production from Paul Hollywood. Davie's folk-tinged acoustic rock has been enriched by an electric blues coating.

His folk-tinged melodies can also be found on Solstice, these recordings include up to as many as seven guitars layered together in each song.This technique was developed in his earlier home recordings, which are now available online.