by The Dot Cottons 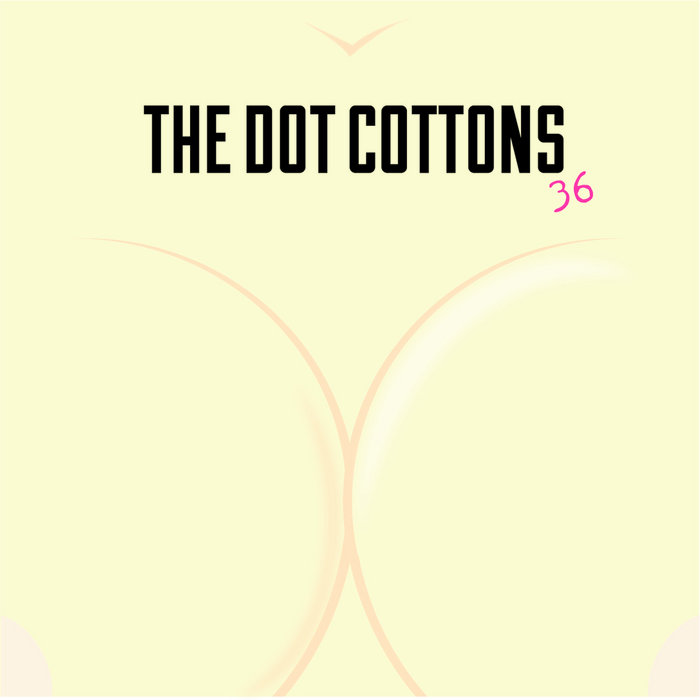 The Dot Cottons were raw, punk and full of energy and that's exactly what this EP captures. Pulled together from their unfinished album these recordings stand as a taste of what could have been an excellent punk album. In the true nature of punk it all fell apart before it began.

The Dot Cottons were a three-piece punk band that exuded chaotic youthful energy in their performances.

Their early days were spent writing and recording demo's until they started work on their debut album in 2012.

Unfortunately, and true to form, the album was not finished. Guitarist and Vocalist Paul Dignan moved away and left the sessions unfinished.

Several months later it was decided that a raw, unfinished 5 track version of the album should get released. This was the first and only official release by the band.